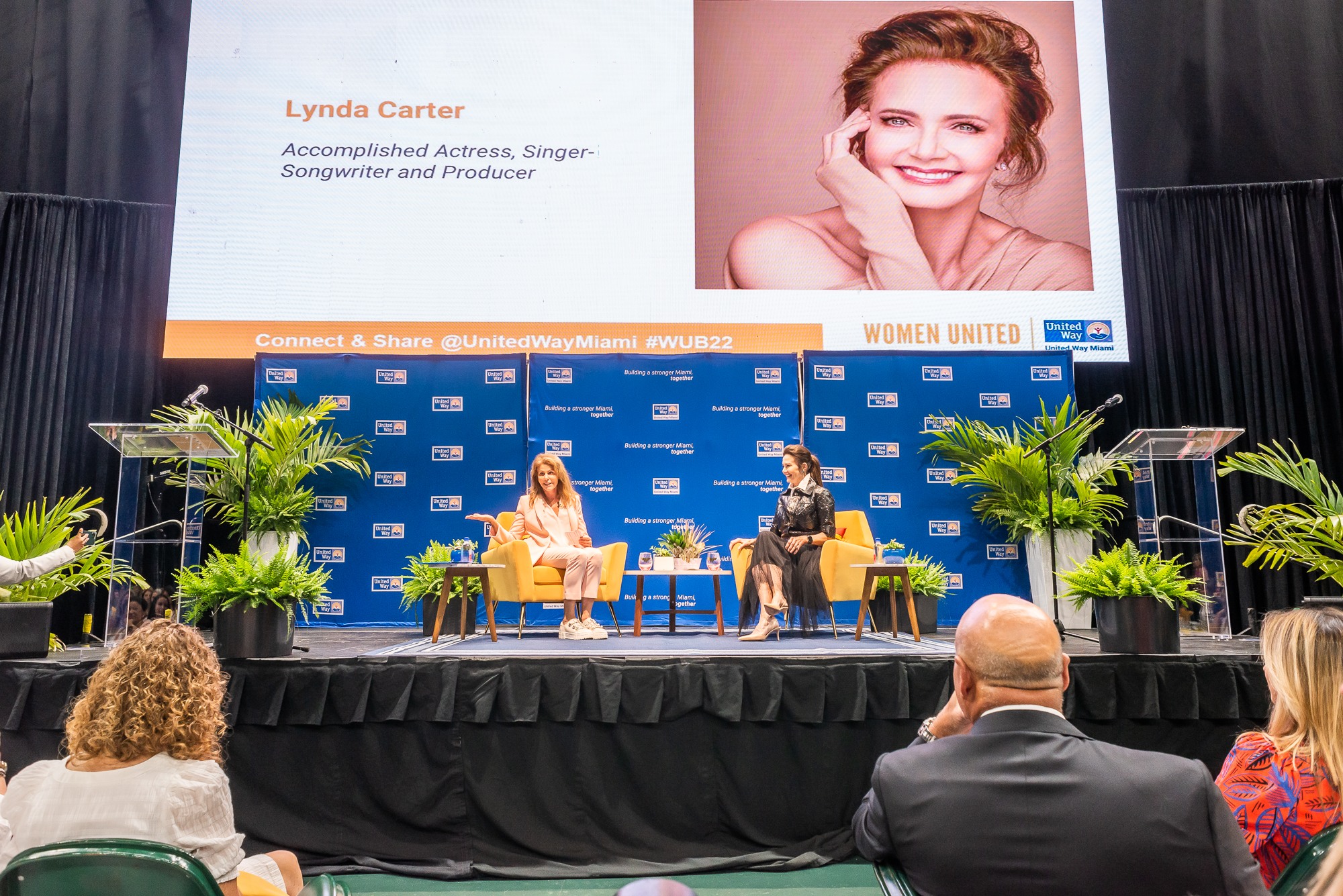 MIAMI (April 18, 2022) – United Way Miami hosted over 500 women at its 21st Annual United Way Women United Breakfast, featuring special guest Lynda Carter on April 13th. Best known for her role as TV’s original Wonder Woman, the actress, singer-songwriter and producer shared stories and offered personal and professional advice. The breakfast was held at the University of Miami’s Watsco Center, and was presented by Leslie Miller Saiontz and family and hosted by the University of Miami. Miller Saiontz moderated a fireside chat with Carter, asking compelling questions.

An accomplished singer-songwriter, renowned actress, mother and philanthropist, Lynda Carter truly embodies what it means to be a Wonder Woman. Among many words of wisdom and laughs, Lynda spoke about her efforts to support non-profit organizations such as The Alzheimer’s Drug Discovery Foundation, The Women’s Alzheimer’s Movement, City of Hope and TGen – in honor of her late mother who had Alzheimer’s disease and her husband, who passed away from myelofibrosis last year. At the end of the Q & A, Lynda was presented with a framed photo of a volunteer garden project that Women United members participated in earlier this year – the project was dedicated to her.

Women United represents a group of 2,200 of Miami’s most inspiring women who unite to focus on issues of shared concern. Members come together to celebrate women who continue to break glass ceilings, change the rules of the game and make history. Each member supports United Way’s work in education, financial stability and health, the key elements to building a stronger Miami. Women United is connected to a global, growing force of women dedicated to creating a world of opportunity for everyone. 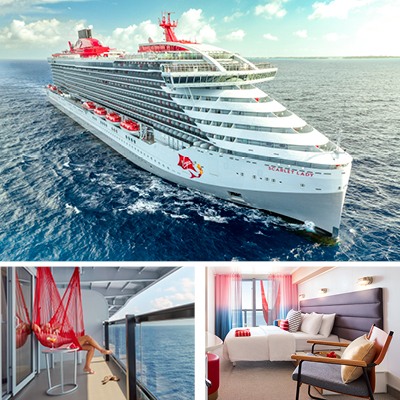