In November, more than 75 United Way Women United members from across Florida gathered for the Women United State Summit and Capitol Days. Two of our very own, Rosary Plana Falero and Johanna Oliver Rousseaux, represented United Way of Miami-Dade in Tallahassee.

The women participated in two full days of state partnership, leadership and advocacy, followed by a policy briefing on the 2020 Florida United Ways Consensus Legislative Agenda presented by the Florida Public Policy Team.

“This opportunity that we have as citizens to meet with our elected officials is invaluable – and they want to hear from us,” said Rosary Plana Falero, Vice President and Senior Private Banker at Wells Fargo and Women United executive committee member. “The fact that we’re doing it with an organization that we care so much for, United Way and Women United, makes it really special.”

“As Women United members, I think it is important that we participate in these trips to help give a voice to ALICE families, particularly since only 16% of our Miami-Dade women-led households are above the ALICE threshold,” said Johanna Oliver Rousseaux, Of Counsel at Jones Day and Women United executive committee member. “We are an important voice for a sector of our community that too often is overworked, over-stressed and overlooked because they lack the time and resources to participate actively and in a meaningful way in the political process.”

The women attended 15 meetings with Miami-Dade Legislative Delegation members, where they asked for their support with $1.2 million in appropriations to expand financial coaching and tax preparation services across Florida.

Miami-Dade Legislative Delegation Member Representative Holly Raschein is once again sponsoring the appropriations request in the House (HB 21225) and Senator Travis Hutson from Palm Coast, Florida is the Senate sponsor. 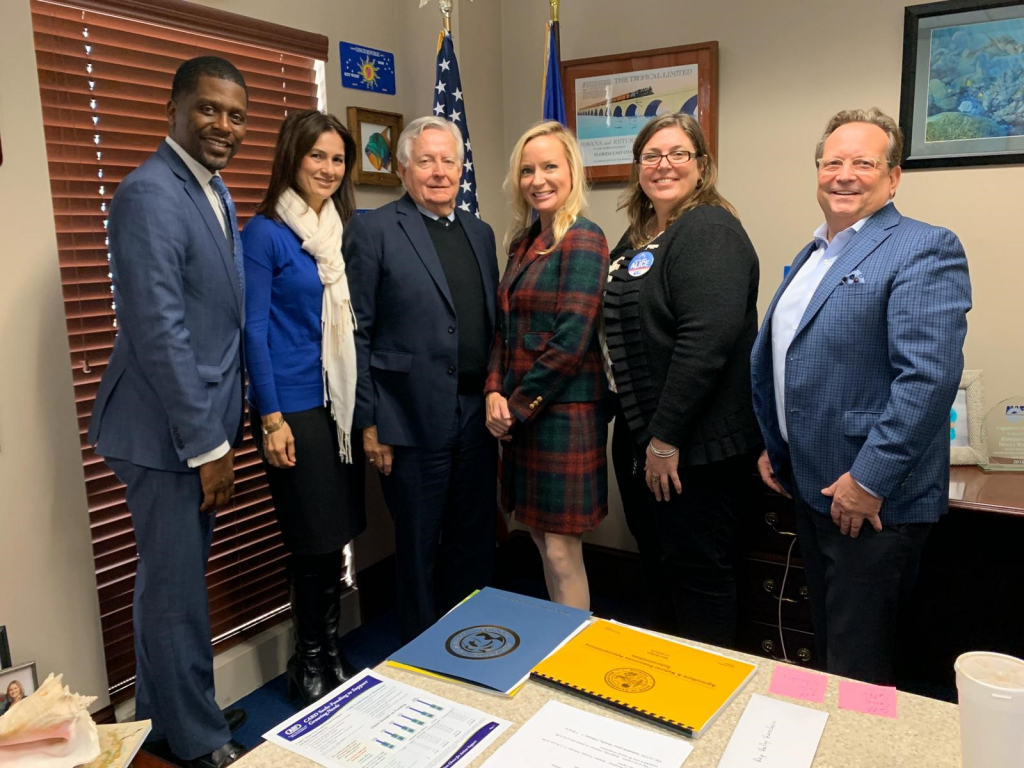 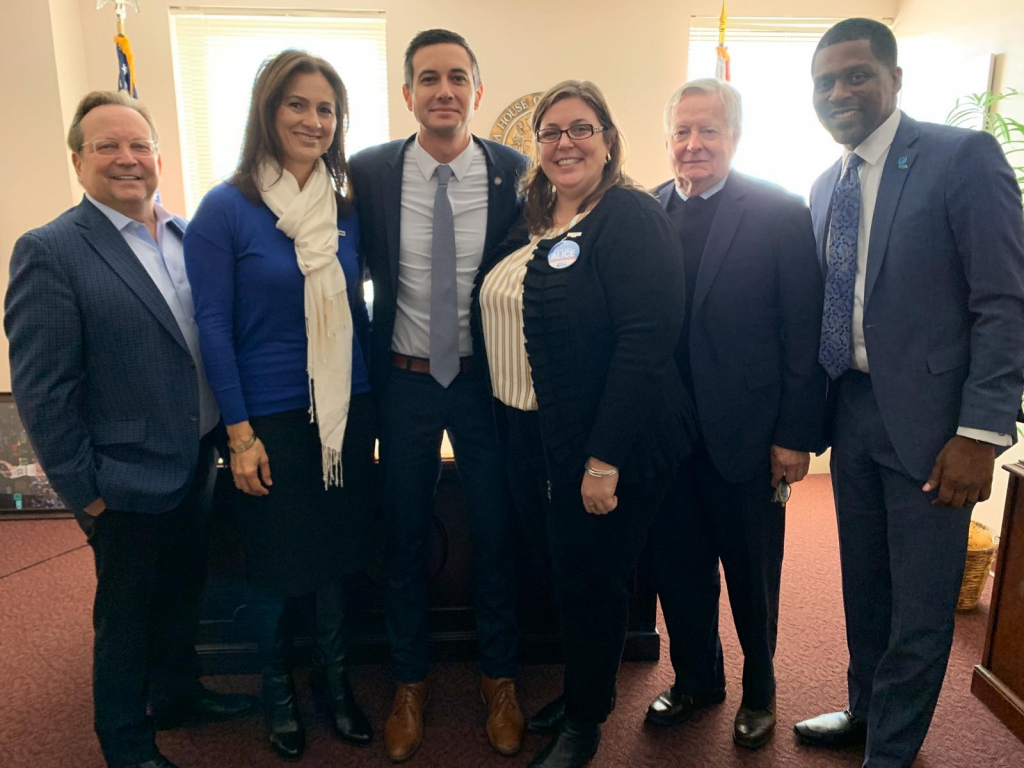 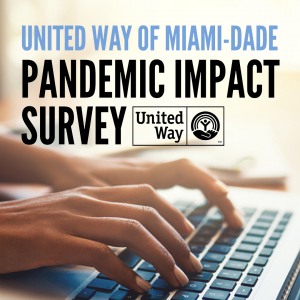