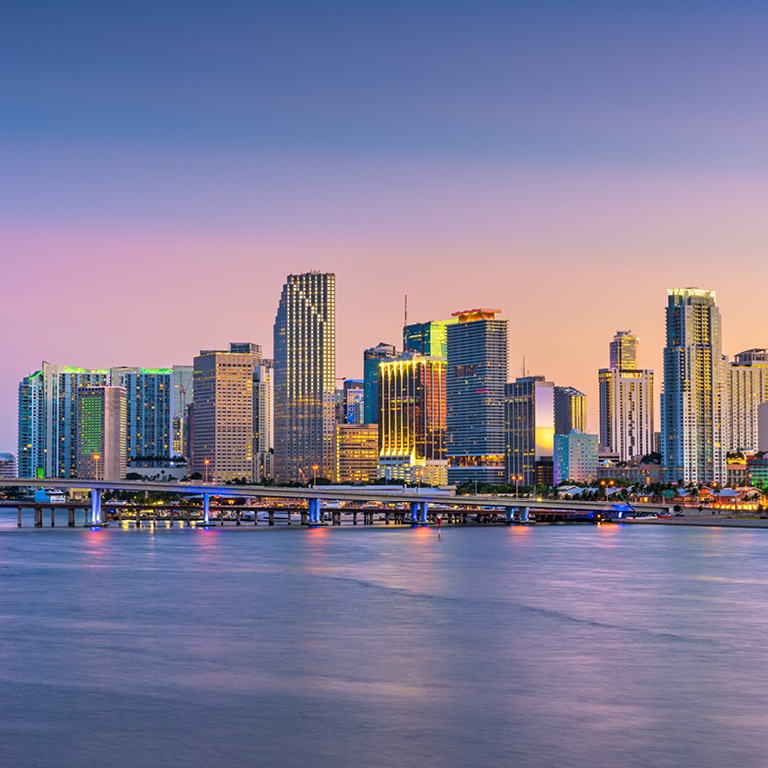 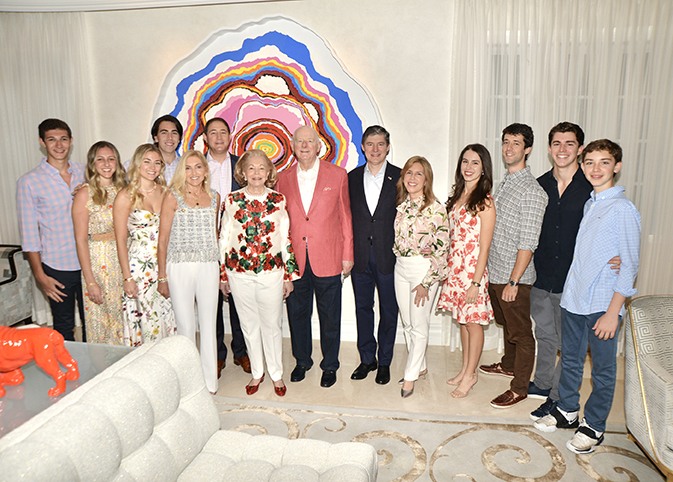 Rooted in family values, the Mendelson family exemplifies the meaning of community and service. Their success and incredible philanthropic impact is attributed to strong family bonds and shared desire to give back.

This illustrates why they have immense business success. For 32 years, Larry, Eric, and Victor Mendelson have led HEICO Corporation, a NYSE listed aerospace and electronics technologies company. Based in Hollywood, Florida, HEICO is the world’s largest independent manufacturer of FAA-approved, non-OEM aircraft replacement parts and a leading designer and manufacturer of niche electronic components for aerospace, defense, medical, satellite and other applications.

Those that know them understand their united passion to improve the lives of many and support causes they deeply believe in. As a family, the Mendelson’s support education, arts and culture, Jewish advocacy and health. Their collective generosity runs parallel with the time and devotion given to various organizations.

Arlene and Larry Mendelson have built a remarkable family; and strive to instill the importance of philanthropy in their children and grandchildren. Arlene serves as a trustee at the Institute of Contemporary Art Miami and sits on the board of Florida Grand Opera. A talented opera singer, Arlene is a valued member of the arts community, served as a member of the Dade County Public Cultural Affairs Council. She is a recipient of the Temple Israel Joseph R. Narot Award for Community Service in the Arts, a past honoree of the Florida Grand Opera Ball and recognized as Outstanding Woman of the Year by the Miami Ballet Society. Larry is trustee emeritus of Columbia University and past chair of the board of trustees of Mount Sinai Medical Center. He was awarded the John Jay Award for Distinguished Professional Achievement by Columbia College and is a recipient of the Greater Hollywood Chamber of Commerce Private Sector Community Service Award. Together, Arlene & Larry are supporters of Columbia University, Mount Sinai Medical Center, Florida Grand Opera, among others.

Lisa and Victor Mendelson care deeply about education both locally and nationally, along with enhancing our Miami community. Before beginning their family, Lisa served as Marketing Director for the American Heart Association. She passionately supports South Florida non-profits, particularly in the area of early education. She served on our United Way’s board of directors for 9 years and on our Executive Committee for 6 years. Her dedication to education began when she lobbied for early education policy in both Tallahassee and Washington D.C. in partnership with our Women United community. Lisa served as co-chair of the United Way Center for Excellence in Early Education committee for two years and is a current committee member. She was recognized with the 2021 Donor Next Door Award for her dedication. In addition to United Way, Lisa is a valued volunteer and Advisory Board member at Teach For America. At South Florida PBS, Lisa serves as a member of the Executive committee, board of directors, and chairperson of the South Florida PBS Foundation and its Education task force. In 2021, she joined the Baptist Health System Doctor’s Hospital Miami Orthopedic Sports Medicine Institute. Victor is a trustee of Columbia and St. Thomas Universities. Recently, following in his father’s footsteps, he was awarded the John Jay Award for Distinguished Professional Achievement. He is a director of the Boys & Girls Club of Miami-Dade and a director and past-president of the Florida Grand Opera. He is a recipient of the American Dreamers Award from Hispanic Unity of Florida. They are proud parents to Alexander, Nicole, Lindsey, and future son-in-law, Ryan Pearson.

The Mendelson Family was recognized by the American Jewish Committee with the National Human Relations Award for their dedication to the community’s welfare at large and generous spirit; along with the prestigious Flagler Award from History Miami.