Raising $3.6M for the education, financial stability and health of our community

This year marks 40 years of Publix and United Way working together to support the education, financial stability and health of every person in our community. With the start of a new fiscal year, Publix Super Markets associates and Publix Super Markets Charities have set the bar high. Last fiscal year, Publix raised $3.6 million for United Way of Miami-Dade, making Publix the top contributor in the fight for a stronger Miami. 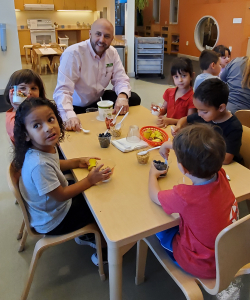 Kicking off the current fiscal year, Publix’s southern regional director, Jerry Reed, has joined United Way’s board of directors. He, along with 58 other board members, bring their knowledge, talent and steadfast commitment to forwarding United Way’s mission.

Every year, United Way honors Publix’s commitment by celebrating Publix Appreciation Week. Earlier this year, prior to COVID-19, United Way employees, donors and volunteers visited Publix supermarkets to say thank you to its associates for their contribution, provided a flash mob entertainment in one of the local stores and participated in “positive picketing” at the warehouse by holding up signs of appreciation.

Following in the footsteps of Publix founder George Jenkins, Publix and its associates have embodied the very meaning of building community by helping people care for one another. Publix is not only the top contributor locally, but on a broader level as well. The Southeast-based supermarket chain raised $63.6 million to benefit 109 local United Ways in its seven-state market – Florida, Georgia, Alabama, Tennessee, South Carolina, North Carolina and Virginia, making Publix No. 1 in charitable giving to United Way.

Publix and United Way Throughout the Years 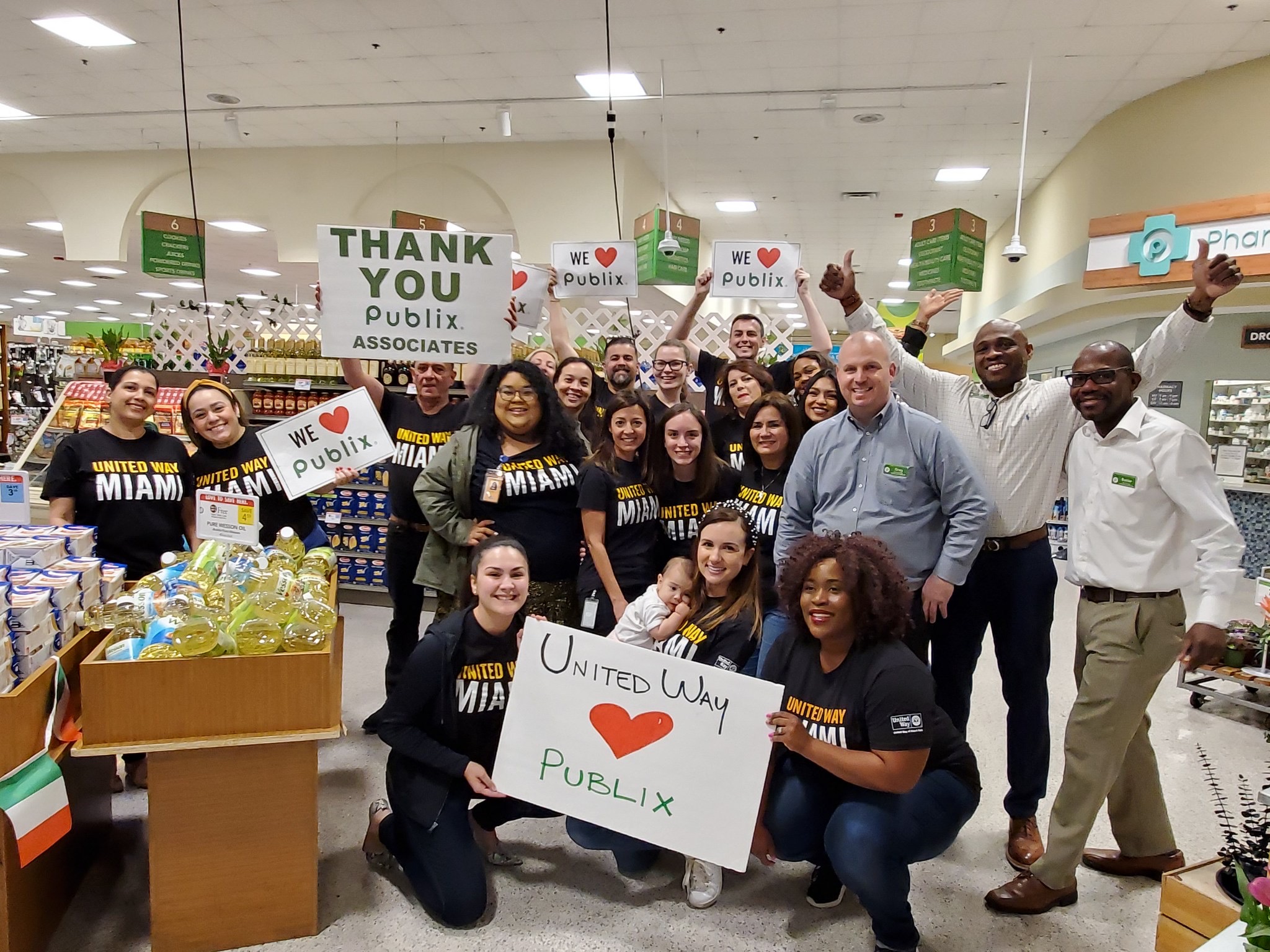 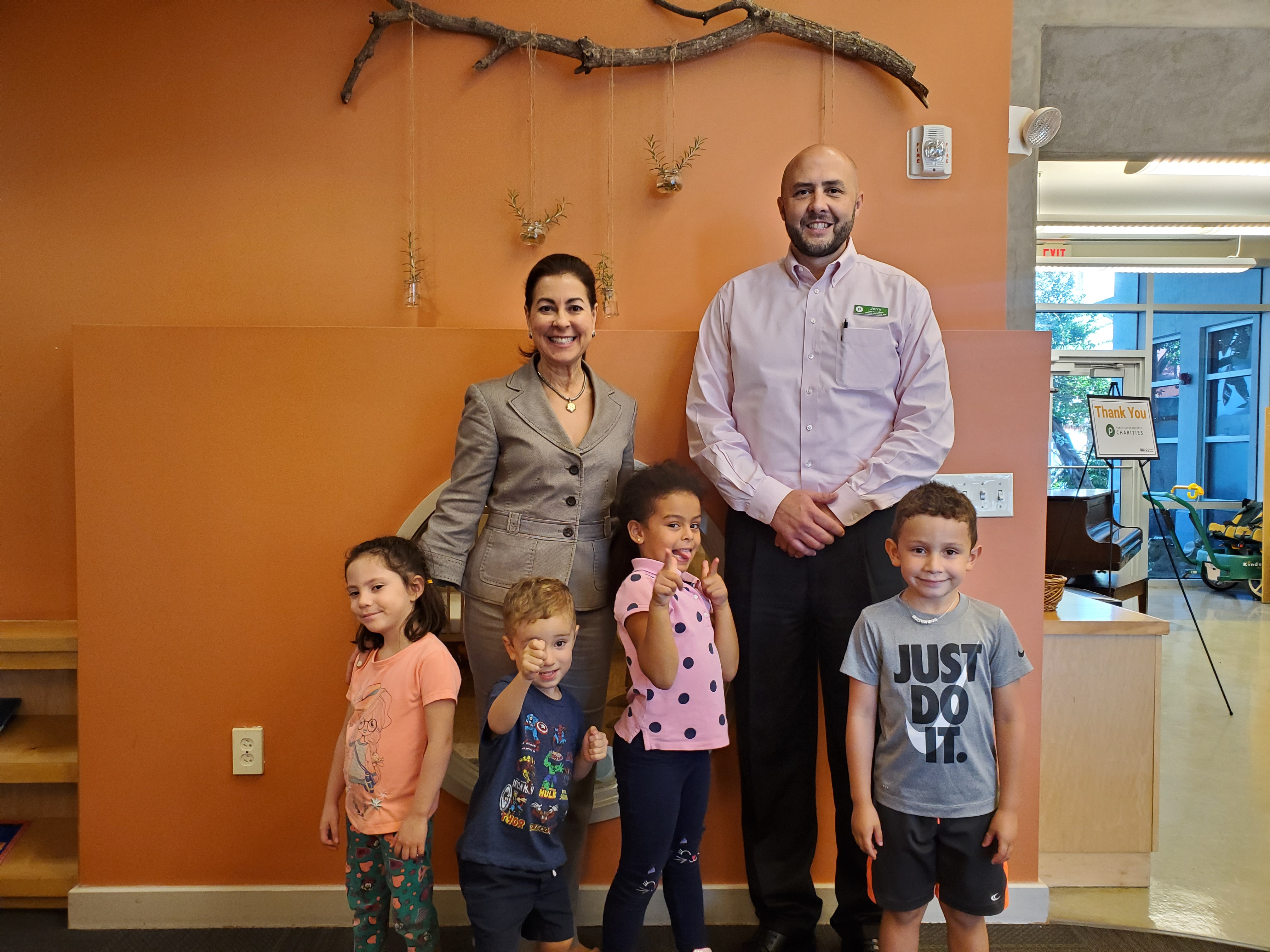 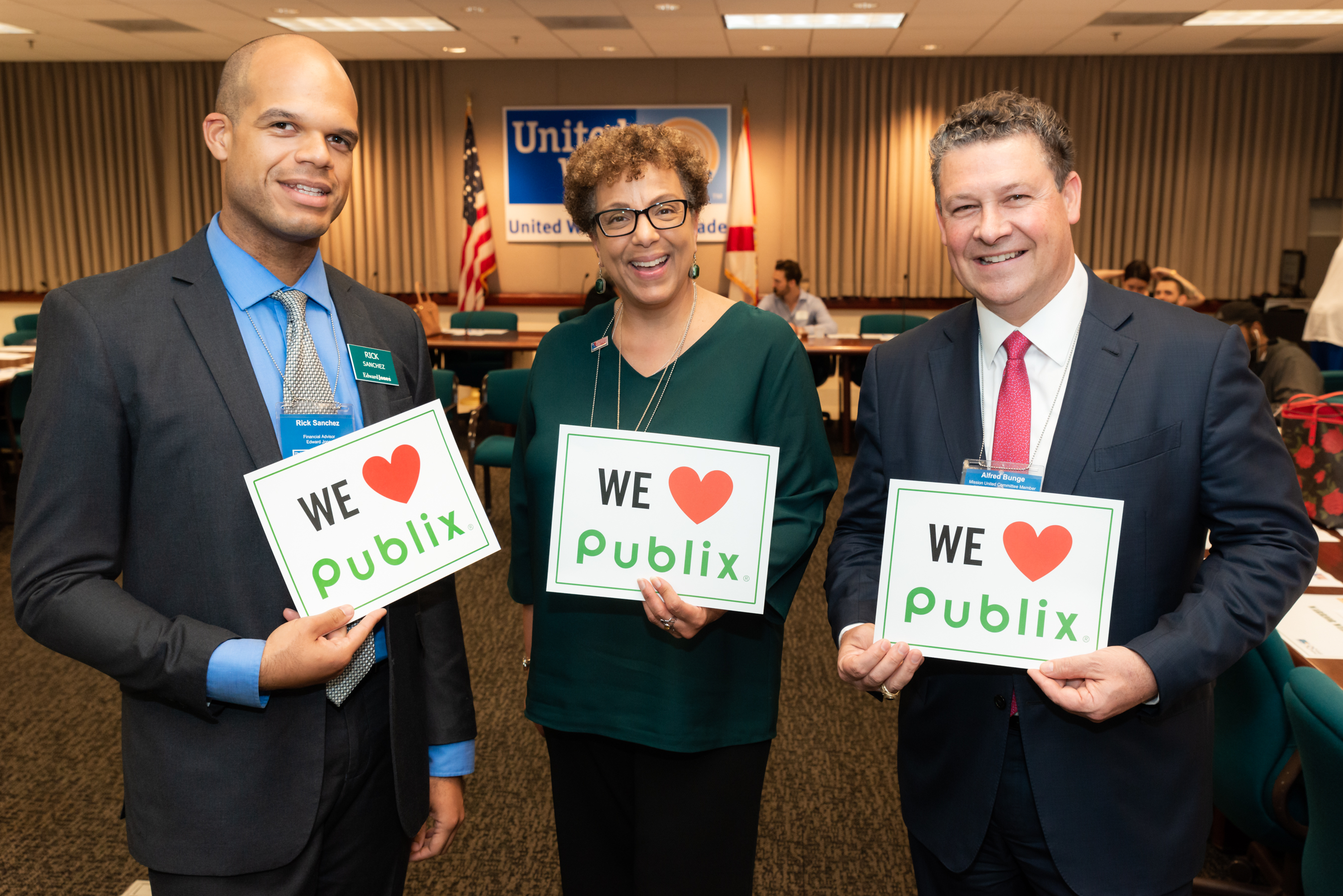 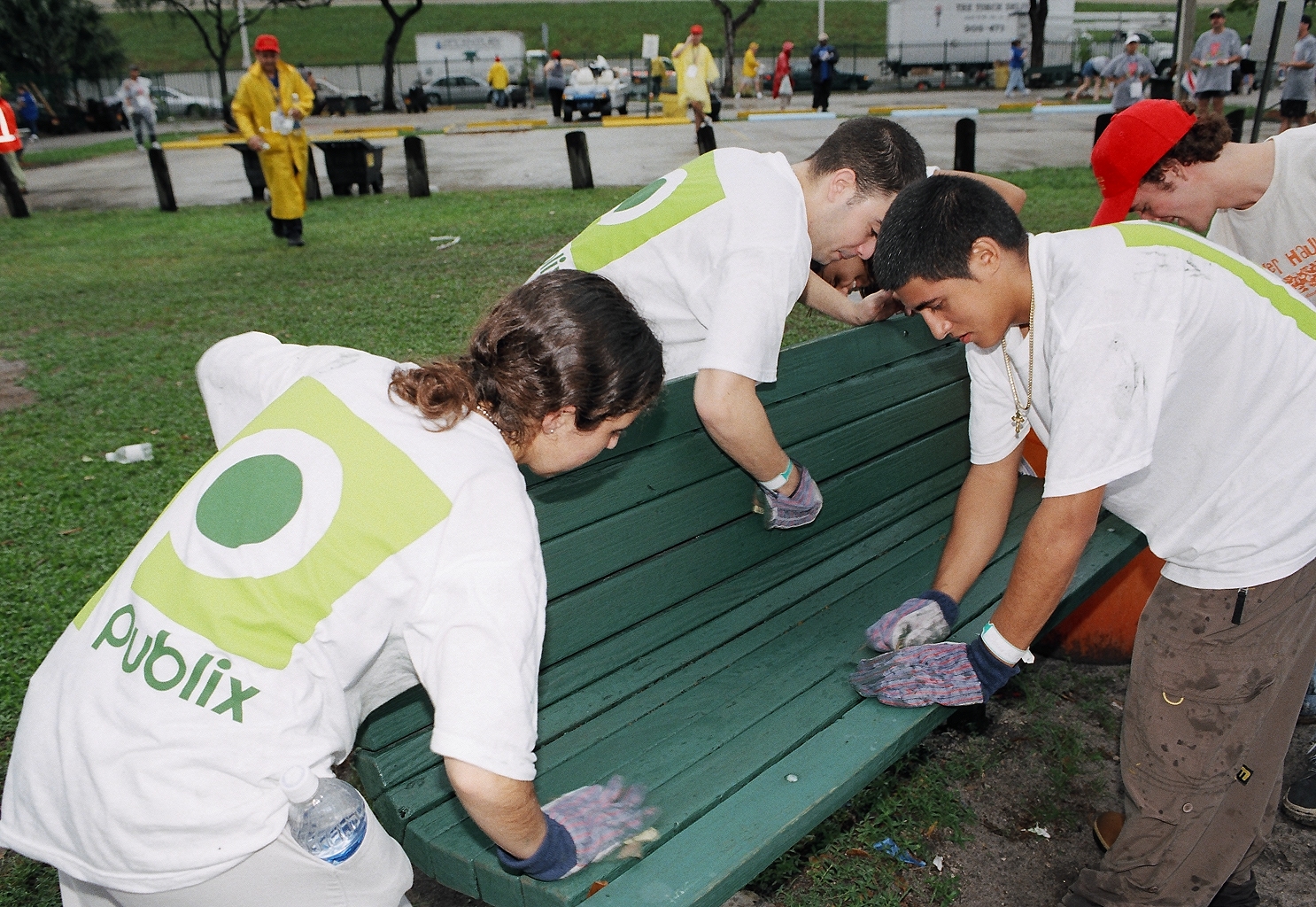 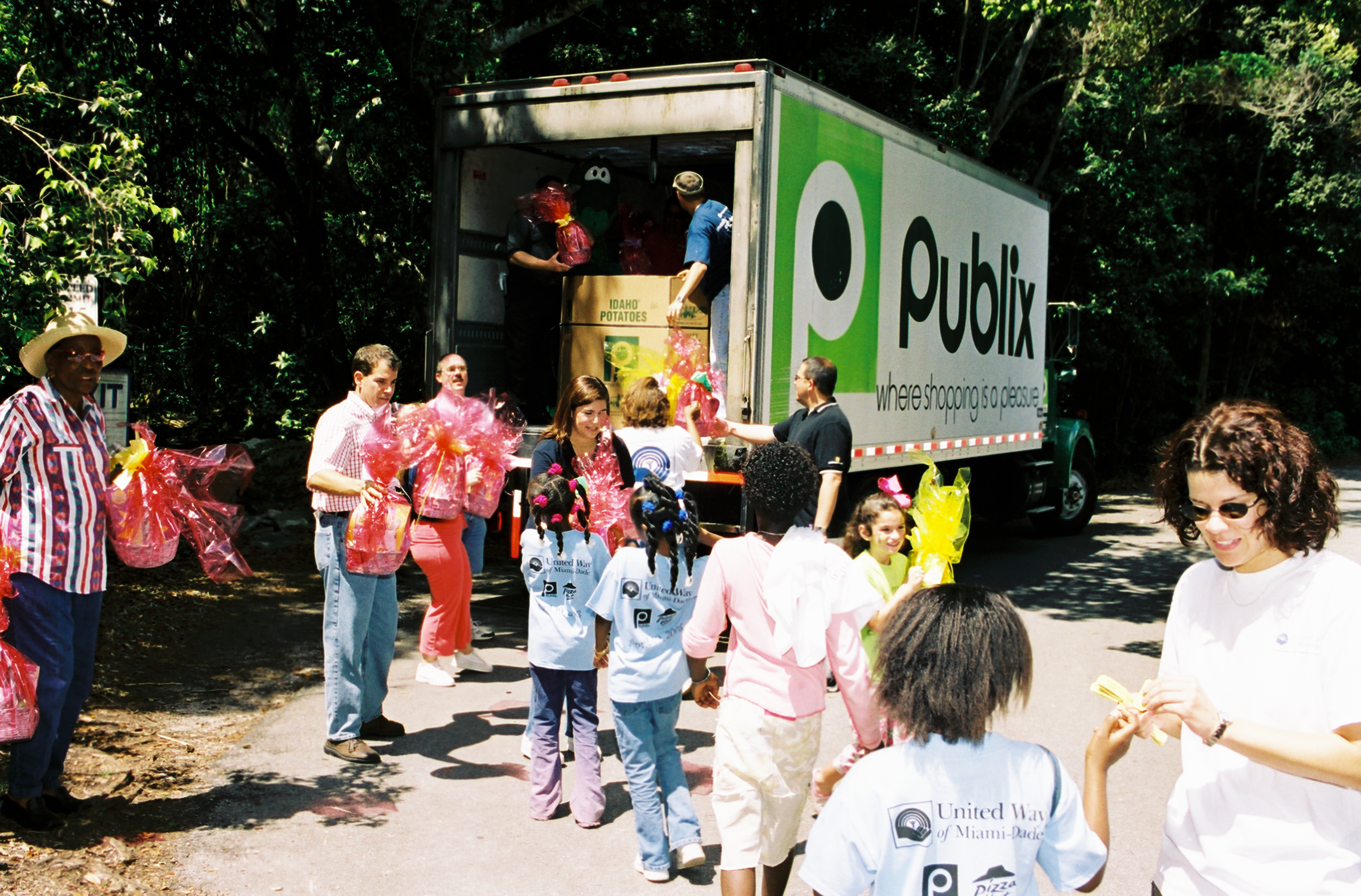 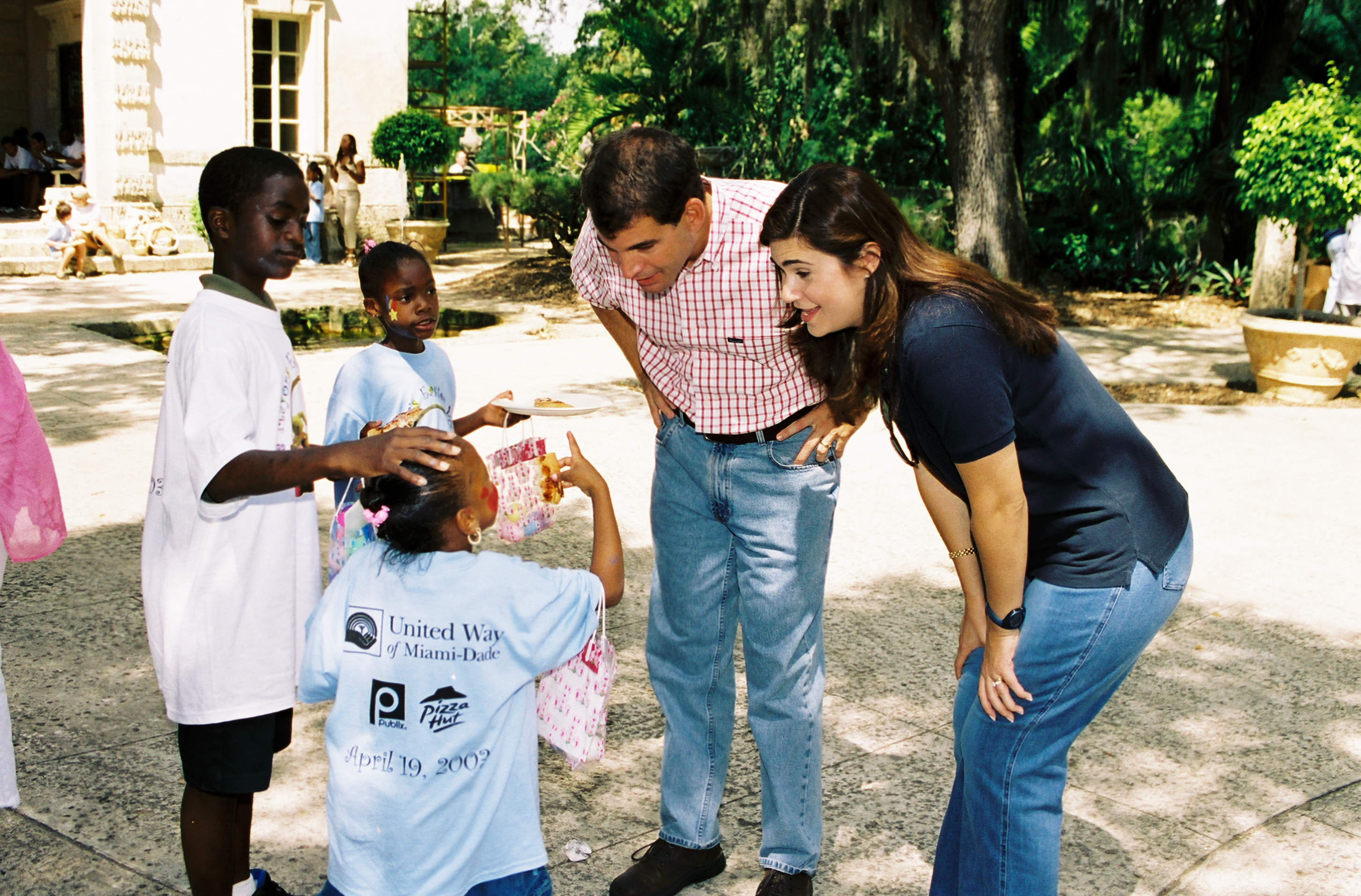 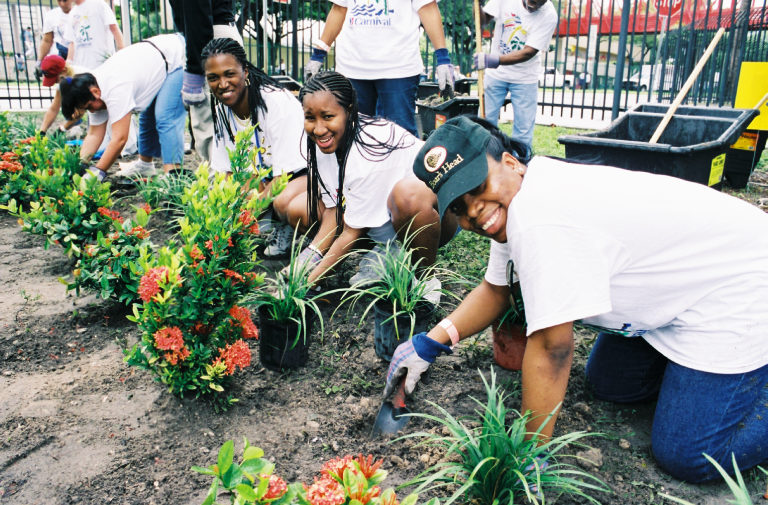 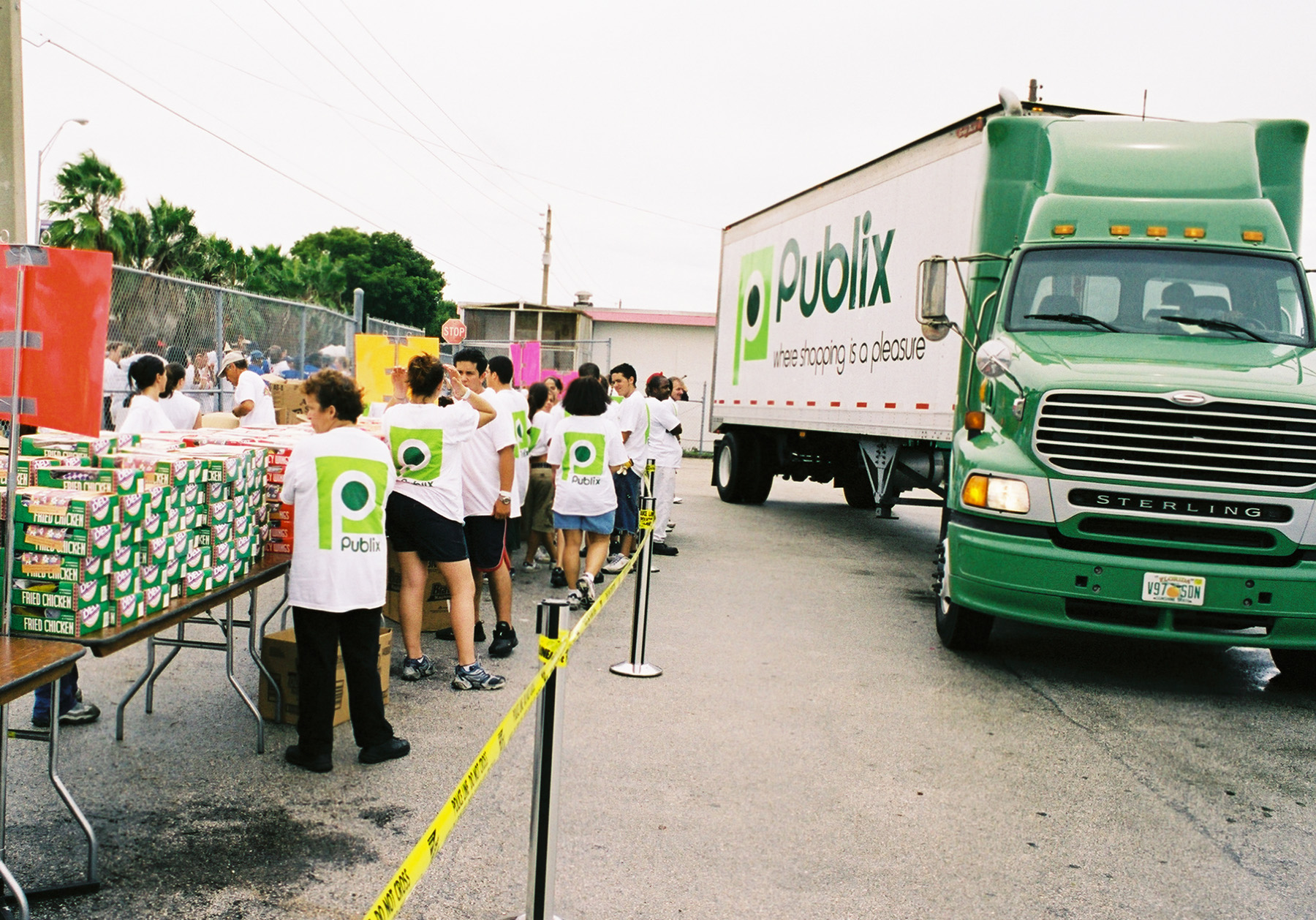