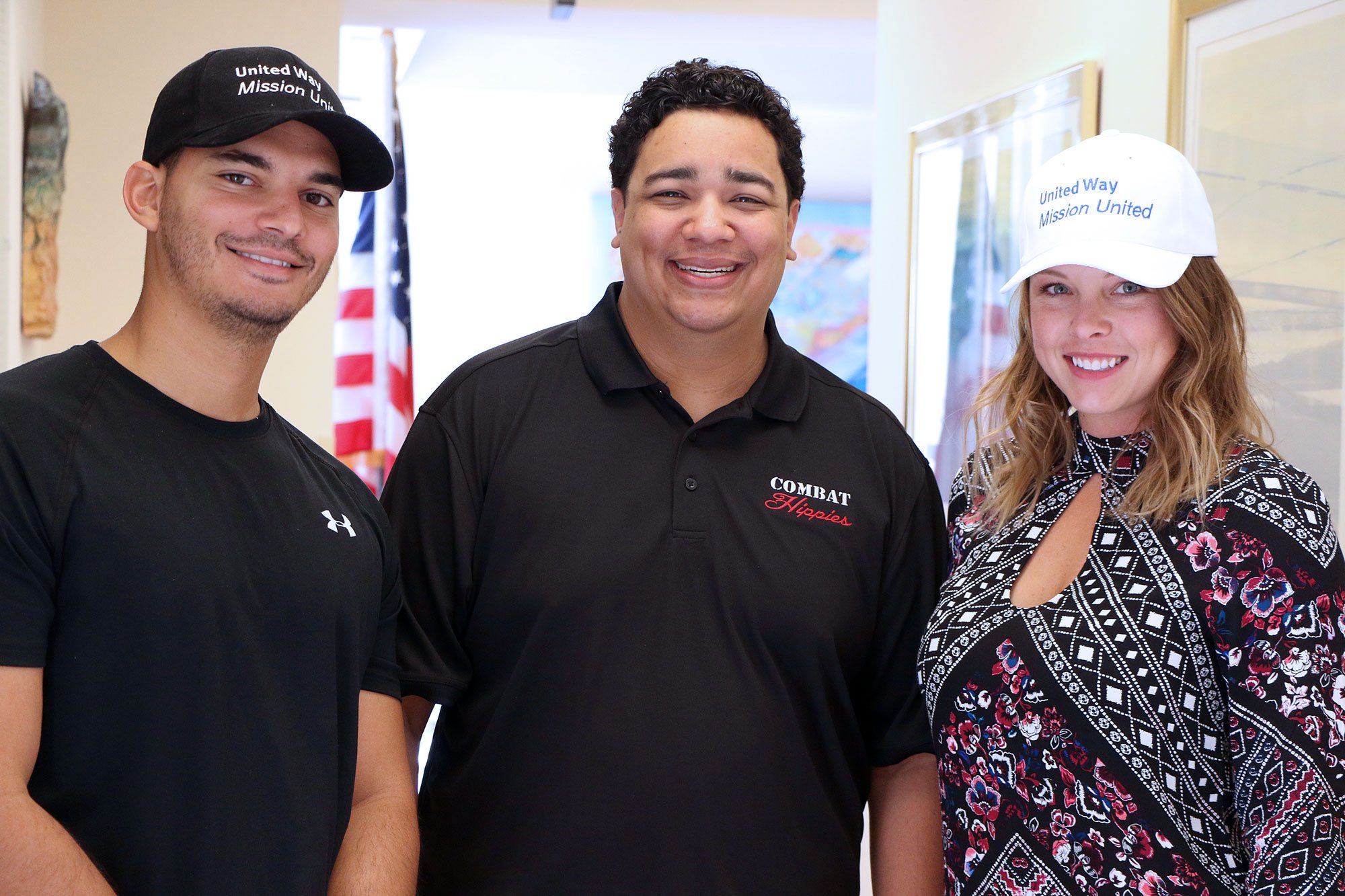 Since launching in July 2016, United Way Mission United has served 124 veterans and their families in Miami-Dade. The greatest needs addressed have been employment issues, followed by legal and emergency financial services, along with building a sense of community and family post-military.

Chaired by General Douglas M. Fraser, USAF (Retired), Mission United provides veterans with personalized, tailored assistance. A case manager works with each veteran to gather information, assess needs and design an action plan with specific outcomes to help set him or her on the right path. Recently, three veterans shared their stories of how Mission United has empowered them with tools and resources to stay focused and motivated, and connected with the appropriate services and groups. 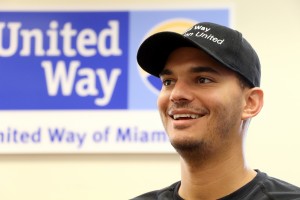 Jorge Martinez served four years with the Marine Corps, achieving the rank of E-4 Corporal. He was stationed at Camp Pendleton in California, where he worked in customer service and as an accounting supervisor, helping Marines who were exiting the military with benefits that were due to them. Martinez recalls his first two years after the military and how he feels since experiencing Mission United:

“I was lost in a way, I had left the Marine Corps and tried to distance myself from it, but I realized that I was missing something, a brotherhood – and things were starting to unravel… When you’re a veteran you have a special mindset, so it takes the right organization (to help you). Mission United has helped me take the next step, organize my thoughts and create a plan of what I want to do next. They are a great soundboard; they listen and guide me through what the next steps are or they’ll point out something that I wasn’t thinking about. They’ve also connected me with LINC, a group of young professionals who volunteer in the community.”

“I would tell veterans not to be afraid to look for help, we have this huge ego, but the fact that you reach out and ask for help means that you’re stronger than your ego,” added Martinez. He feels empowered to continue his journey of being an accountant, while also finding the time to stay engaged with veterans and give back to the community. Martinez is enrolled at Florida International University and works at accounting firm Magnani CPA. 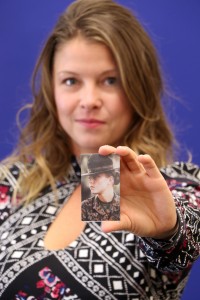 Marine Corps veteran, former Staff Sergeant Stacy Roman served for nearly 10 years, most notably as a military police officer and drill instructor on Parris Island, where new recruits train. Roman is a fitness and firearms instructor, who is also enrolled in Barry University and looking to inspire others, as she did when training recruits in boot camp. She learned about Mission United through its Warrior Wednesday forum, where veterans, active duty military and civilians get together to discuss topics that affect veterans and their families.

Roman spoke about the help she has received at Mission United, where she has found comradery, guidance and motivation: “Mission United has helped me refocus and get my motivation back, since I didn’t really know how life would be when I got out, and it was a lot more difficult than I thought. They’re the kind of people that know who you really are… we sat down, made a plan and fixed it… Everyone here wants to help you and will find the answer no matter what it takes… every time I needed anything, they were there. A lot of services will say, ‘here’s a number, good luck,’ but that wasn’t the case here, there’s always someone with you every step of the way, always following up, they want to see you succeed, and they want to see you do better, be better.”

Roman is on track to graduate in December, and feels reignited to follow her goal of starting a corporate boot camp, where she can utilize her skills to help coworkers build teamwork through fitness. 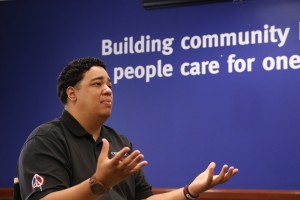 Anthony Torres began his military career as a civil affairs specialist in the Army Reserve from 1999-2002. He then served on active duty as a mental health specialist at Fort Hood, Texas, and was deployed to offer mental health services to troops at the 115th Field Hospital at Abu Ghraib Prison in Iraq. In 2007, Torres relocated to Miami as a civilian and started working at the Miami VA Medical Center, while pursuing a college degree. Today, he holds a master’s in social work from Barry University and is a co-founder of Combat Hippies, a performance group that promotes Post-Traumatic Growth and healing through poetry and theater.

Torres was referred to Mission United as he was looking for employment after graduation, and was pleasantly surprised when he received legal assistance he didn’t even know he needed, he said:

“Honestly what I loved was the personal touch, they are interested in me as a person and how they can help me in all areas of my life. They are resourceful and offer many services. Mission United helped me with legal assistance as it pertains to the business that we formed, which includes protecting our intellectual property, including our logos, the name Combat Hippies, the scripts along with all the people that are associated with the production. We absolutely would not have been able to afford that kind of legal assistance, and really we didn’t even know about the need to do that, until we were encouraged by Mission United.”

Torres and the Combat Hippies are currently touring and are resident artists of Miami-Dade College. They received a Knight Arts Challenge grant, so they are currently writing and planning a new theatrical show.