A little over two years ago, Ana and her husband emigrated from Cuba to the United States with hopes and dreams of a better life for them and their unborn child. But starting a new life in a new country with no money, no job and not able to speak the language can be daunting.

As soon as they arrived, Ana and her husband were welcomed by his family who were living in Miami, and who provided them with a small efficiency at one of his sister’s house large enough for their bed and the baby’s crib. Here, they were able to settle down until baby Aaliyah was born and they were able to find work and a place of their own.

Ana’s husband quickly found work but after baby Aaliyah was born, Ana had to stay home to take care of her new baby girl and was unable to work. Tensions at home started to rise. Ana and her husband started drifting apart. Things took a turn for the worse when her sisters-in-law threatened to take custody of Aaliyah.

Ana knew she had to move out, but before being able to do that, she had to find someone to take care of Aaliyah so she could go out and find a job. A friend recommended her to reach out to the Early Head Start-Child Care Partnership (EHS-CCP), a United Way-funded program that provides infants and toddlers access to high-quality early education programs in high-need, low-income neighborhoods across Miami-Dade. Ana found Tiny Smile Learning Center II close to home and enrolled Aaliyah in August 2020. 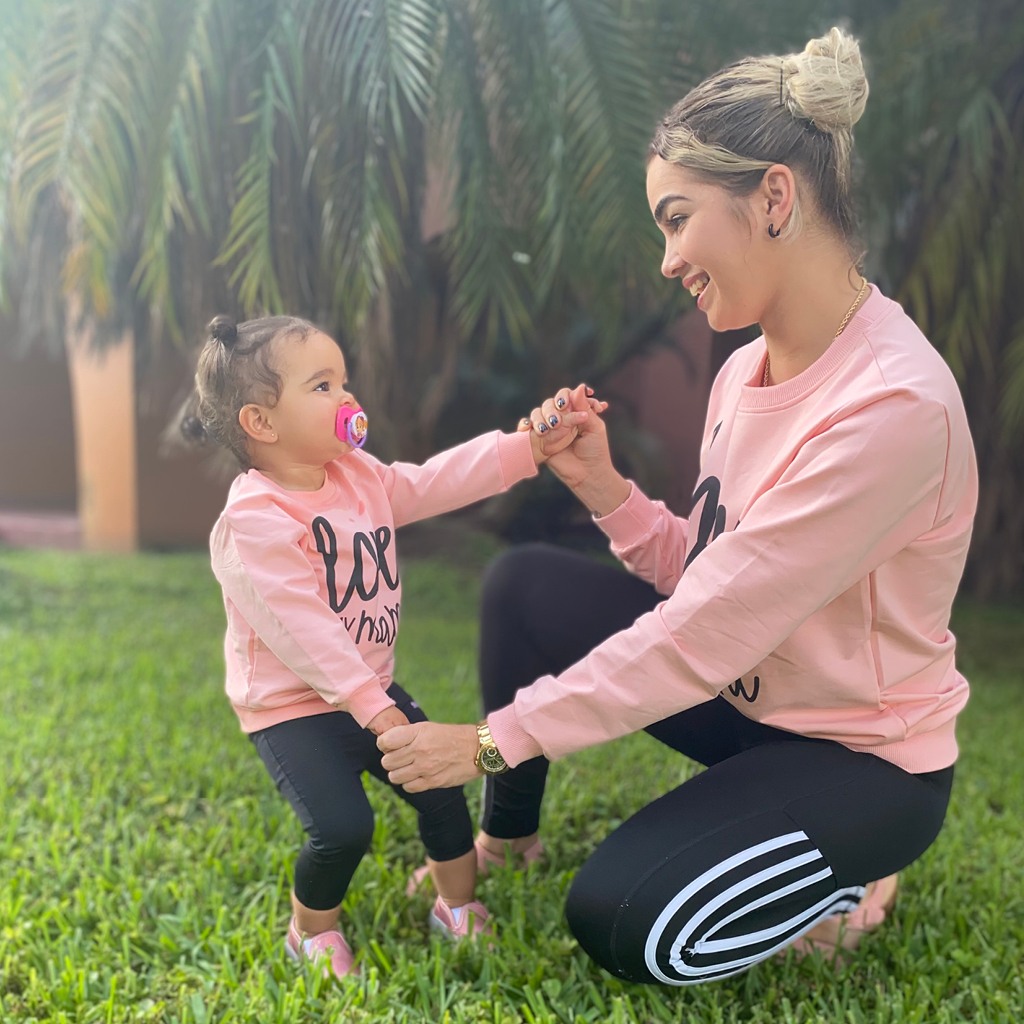 The EHS-CCP program at Tiny Smile provided Ana and Aaliyah with services and resources to ensure a smooth transition. Michelle Aislinn Garcia, the Family Engagement Specialist (FES) at the center, supported Ana through enrollment and once Aaliyah started the program, Ana received care packages year-round, providing basic-need items such as diapers, formula, wipes, and nonperishable food in addition to other much-needed items. Additional resources at the center also included nutrition workshops and employment opportunities, which Ana desperately needed. Michelle was able to provide Ana with a list of nail tech locations that were hiring in her area and she found a business close to home where she has been working at since November 2020.

“It was a pleasure to guide Ana and her baby within the program. Her story is very inspiring because it shows bravery and perseverance,” Michelle said.

Within a few months, Ana was able to move out with Aaliyah and into a place of their own.

“What I like the most is the excellent education the program provides and I notice it with everything my daughter has learned,” Ana said.

With her mind at ease knowing Aaliyah is thriving at Tiny Smile, Ana is able to work and provide for her little girl and look forward to a bright future.