Miami’s most influential and successful women will celebrate philanthropy and service to community at the 19th annual Women United Breakfast on March 12, 2020. Held at the Watsco Center at the University of Miami, the event is presented by Leslie Miller Saiontz and features Jill Ellis, head coach of the U.S. Women’s National Team.

Ellis was the first American named FIFA World Coach of the Year and is currently the only female to hold the United States Soccer Federation Professional License for coaching. Previously, Ellis held numerous positions with the United States Soccer Federation. She also served as head coach of the UCLA and University of Illinois women’s soccer teams. 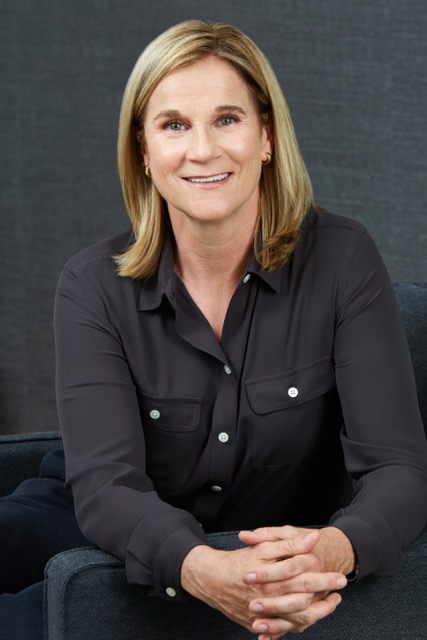