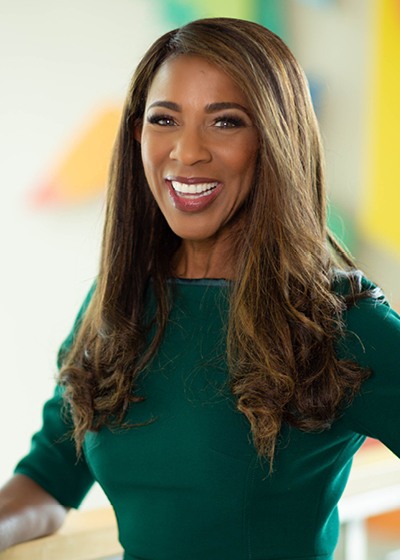 Symeria T. Hudson assumed the role of president and CEO of United Way Miami in August 2022. With over thirty years of diversified experience, Symeria is a seasoned executive who brings both local and international nonprofit and corporate expertise to United Way Miami.

Prior to joining the organization, Symeria served as president and CEO for Chapman Partnership, a prominent, local nonprofit that provides comprehensive services to empower the homeless population into self-sufficiency. Under her leadership, the organization was regarded as an innovative provider through its education and personal development programs and served as a national model for best practices. Before moving to Miami, Hudson spent two decades in several leadership positions in the healthcare and medical technologies industries, driving the portfolios and strategic marketing efforts of billion dollar corporations in the U.S. and Europe, such as ConvaTec, Baxter International Inc. and Hospira. Prior to this, she spent 10 years in industries such as financial services, insurance brokerage and consumer goods with a focus on strategy, marketing and finance.

A dedicated community leader, Symeria serves on several volunteer boards, including as an executive board member of the governance committee for MTF Biologics and board member of the Audit Committee of UFP Technologies, and an Operating Advisor for Revival Healthcare Partners. She also served as a board member for Baxter Foundation and Kohl Children’s Museum from 2013-2016.

In her role, Symeria is committed to supporting the dedicated staff, volunteers and supporters at United Way Miami and leading the organization in its next phase of growth and evolution.

Symeria holds a Master of Business Administration from Harvard Business School and a bachelor’s degree from Alabama A&M University. She has been recognized by many organizations such as, Legacy Miami’s 50 Most Influential Black Leaders of South Florida, Junior League of Miami’s Woman of the Year (2020) and Chicago United’s 2015 Top 50 Business Leaders of Color (2015), to name a few.

In her spare time, Symeria enjoys spending time with her husband, Gary Hudson and their son, Garrett Hudson. Symeria is an avid runner and has completed 13 Chicago marathons. She enjoys leadership and self-help programs as well as books. 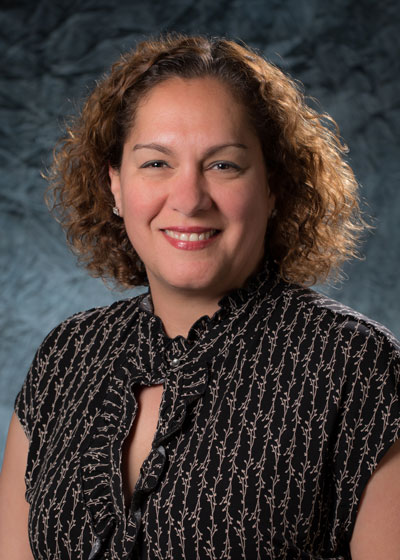 As Chief Strategy Officer, Norie is in charge of maximizing corporate and community relationships, building new strategic partnerships, enhancing our community leadership position, and developing, guiding and overseeing the execution of the organization’s strategic plan. She brings extensive and diversified United Way experience to the position, having served in several Community Impact and Development roles in a career nearing 30 years at United Way Miami, most recently as United Way Miami’s Chief Development Officer.

Among Norie’s many accomplishments, she led the team that created the United Way Center for Financial Stability which opened in 2009. Norie has served as a grants reviewer for the Alliance for Human Services, The Health Foundation of South Florida and the Children’s Trust. She served on the boards of UAspire and the Thelma Gibson Health Initiative and currently serves on the board of the Greater Miami Chamber of Commerce. She is a graduate of Leadership Miami as well as a past chair of the program and founding member of the Youth Leadership Miami.

Norie has a bachelor’s degree in English and a master’s degree in Public Administration, both from Florida International University.

In her spare time, Norie loves to cook, read and travel. 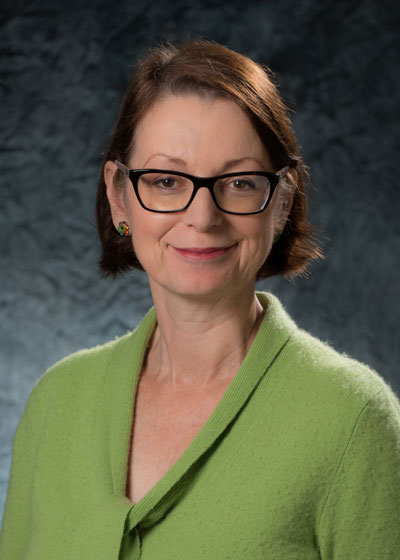 Mary is responsible for the strategic investment of United Way community plan dollars to further our work in education, financial stability and health. A United Way professional since 1990, oversees a team of professionals and volunteers who determine how best to invest United Way dollars to achieve outcomes and then monitor those investments to ensure effective program delivery and results.

Mary has a bachelor’s degree in history from Barry College and a master’s degree in International Affairs from Columbia University. Prior to joining United Way, Mary worked at a non-profit in New York focused on international cultural and professional exchange.

Mary is an avid reader and traveler. 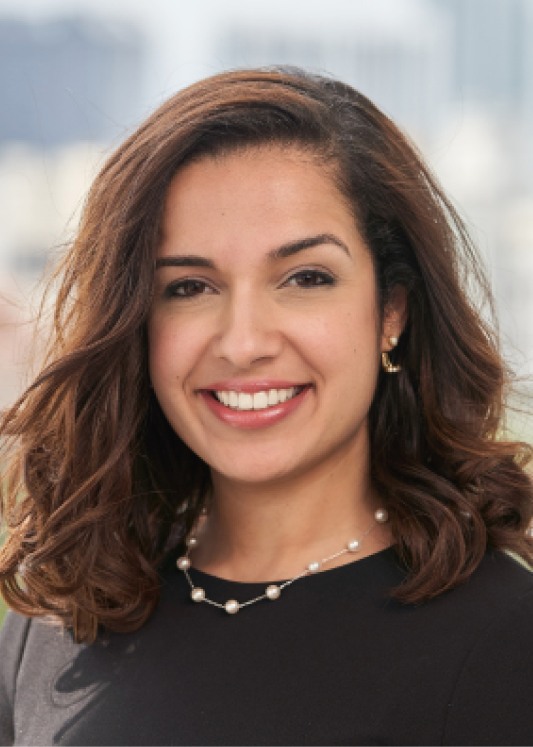 In her spare time Paola enjoys traveling to new places, spending time with family, listening to music, and keeping up with the latest films. 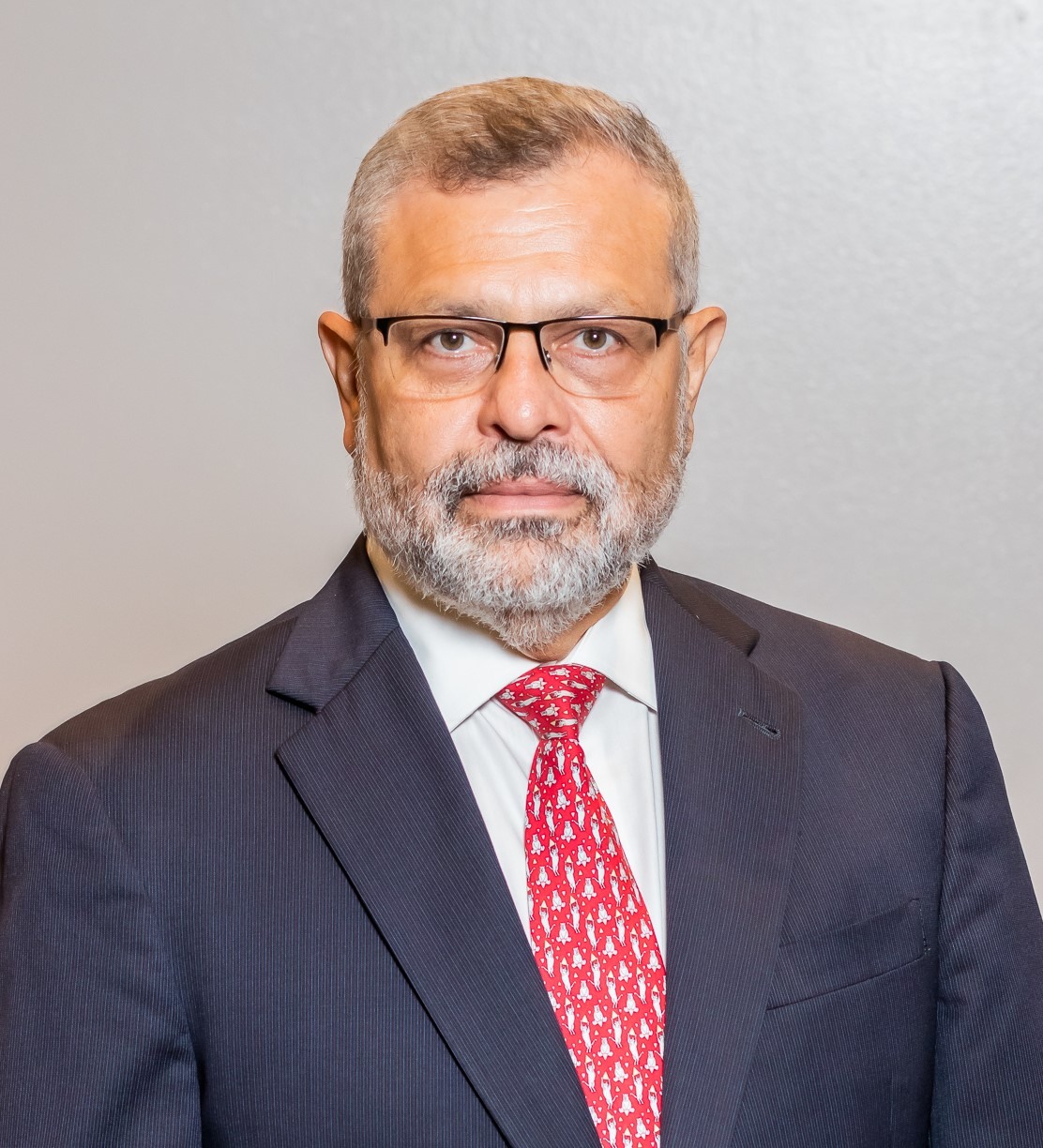 Carlos joined United Way Miami in 1990, having served previously as a financial executive in the public and for-profit sectors. In his current role, Carlos oversees the financial and accounting operations of the organization, manages the organization’s investment portfolios and supervises fiscal agent operations provided to local not-for-profit organizations. In addition, Molina oversees the management of campus real estate, tenant/landlord relationships and information technology.

Carlos earned a bachelor’s degree in economics from Colorado State University and a master’s in finance from Florida International University. He is currently a member of the United Way Worldwide Financial Issues Committee and founding member of the South Florida Non-profit Financial Executives. 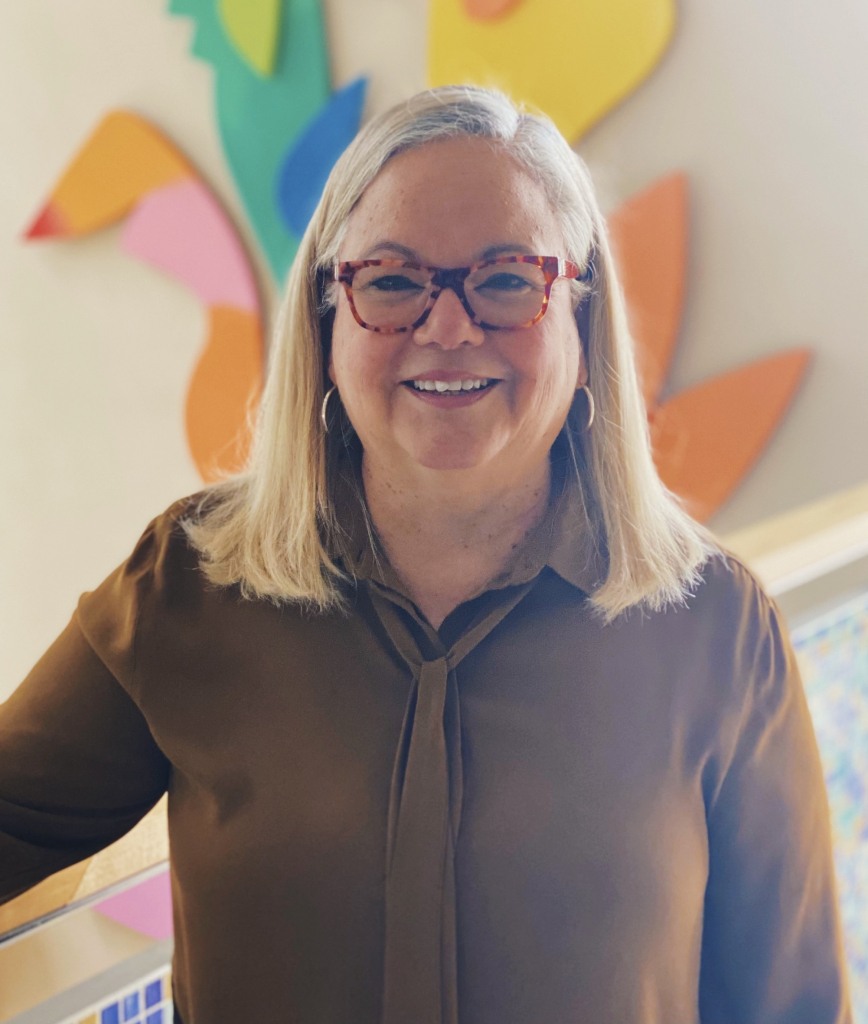 Prior to joining United Way, Gladys worked as a preschool teacher, a childcare center director, associate director for Catholic Charities’ early childhood division, a federal reviewer for Head Start and a validator with the National Association for the Education of Young Children. Gladys was instrumental in the development of the Birth to Three Learning and Development Standards, a project sponsored by the Florida Partnership for School Readiness and the Florida Institute of Education. 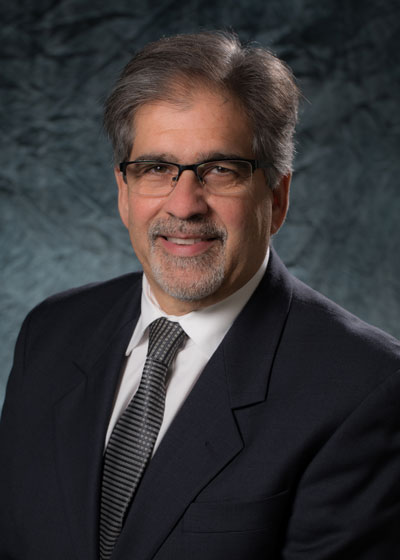 Celio joined United Way in February 2016. As interim senior vice president, he is responsible for the planning, development and execution of the organization’s marketing activities that bring the United Way mission to life. He leads the marketing team responsible for branding, message strategy, market research, marketing collateral, website and creative services. Previously, Celio had a long career in consumer marketing, most recently serving as vice president/brand managing director at Bacardi USA, Inc.

Celio was educated locally at Belen Jesuit Preparatory School and Miami-Dade College where he received an associate’s degree.  He graduated from the University of Florida with a bachelor’s degree in advertising. He is married with four grown children, and is interested in pop culture, classic cars and Eighties music.